Today Connor Horridge a six year old boy from Wigan died of sepsis which he was repeatedly sent back home by the doctor considering it a minor case. 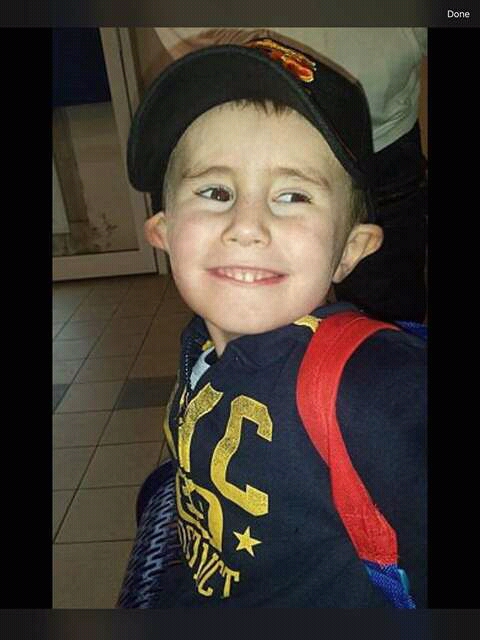 Sepsis is a life threatening disease caused by the body’s response to infections.sepsis is developed when the  chemicals,the immune system releases into the bloodstream to fight infections cause inflammation throughout the body.

Sepsis cannot be easily detacted except with more than two symptoms.sepsis can be cause by the following;

Those mostly  at risk with sepsis

Children and older people, those with compromised immune system,very sick people,those  wounded or injuries like burns and people with invasive devices such as intravenous catheters or breathing tubes.

Sepsis can become complicated if not treated at its early stage .when its worsens blood flowing to vital organs become impaired .it may also cause blood clotting in the organs leading to a degree of organ failure and death tissues

Sepsis though little but has killed thousands in the United States. Eat healthy and keep yourself stay from sickness and wounds especially for children and older people and if u see or feel any of the symptoms rush to hospital.